Pocono Raceway (formerly Pocono International Raceway) also known as The Tricky Triangle, is a superspeedway located in the Pocono Mountains in Long Pond, Pennsylvania. It is the site of two annual Monster Energy NASCAR Cup Series races held several weeks apart in early June and late July, one NASCAR Xfinity Series event in early June, one NASCAR Camping World Truck Series event in late July, and two ARCA Racing Series events, one in early June and the other in late July. From 1971 to 1989, and since 2013, the track has also hosted an Indy Car race, currently sanctioned by the IndyCar Series and run in August. 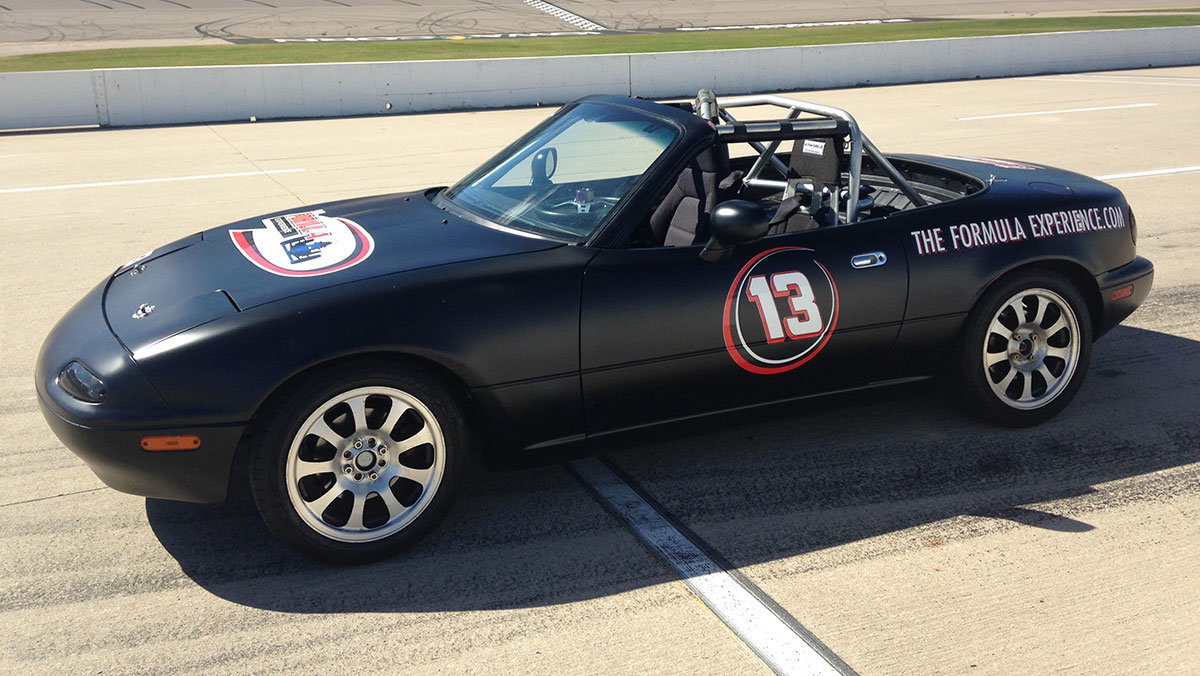 The undisputed King of entry level road racing cars. The power to weight ratio and balance of these racecars is perfect for someone learning the art and science of road racing. 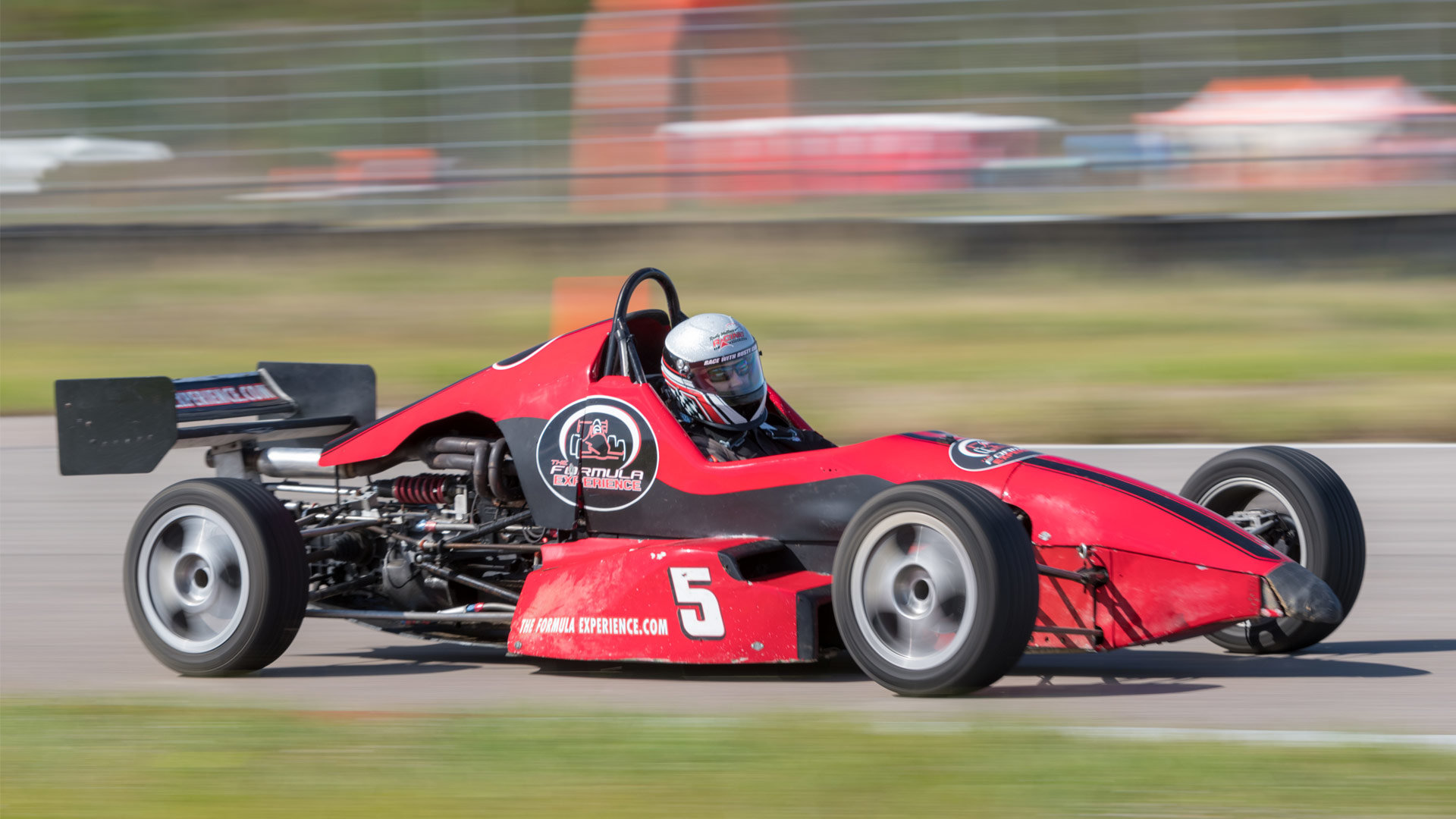 The enthusiast seeking the thrill of open-wheeled racing will love our Formula Ford style cars. These cars come in at just over 1200 pounds with the proven performance of the Ford power plant, these cars are an awesome combination of high corners speeds and great power to weight ratio. 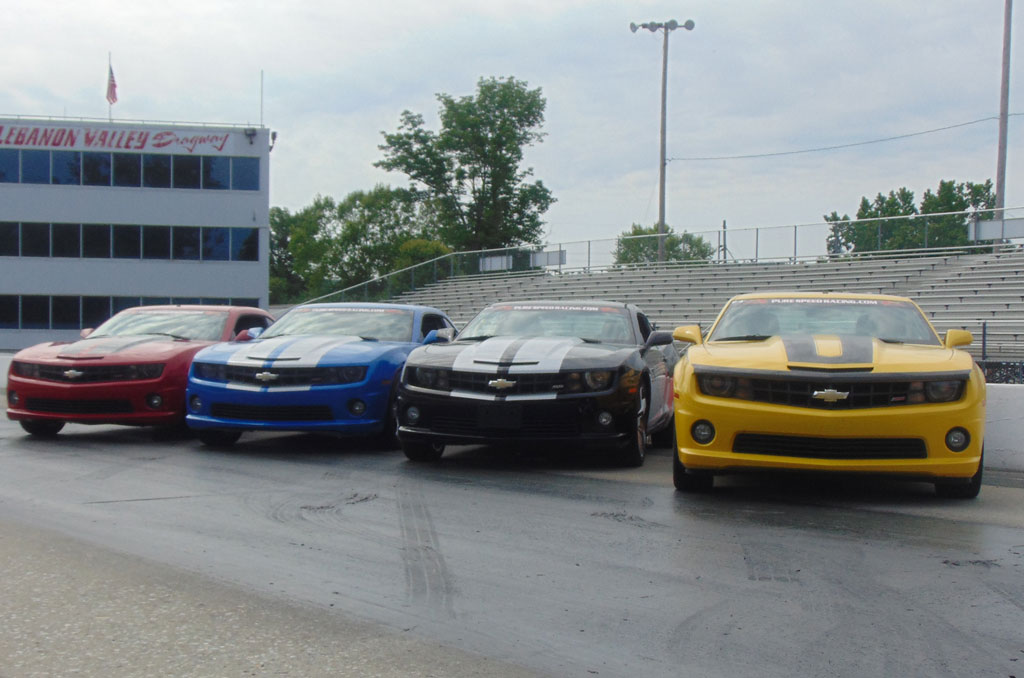 There is nothing like the power of American Muscle! The Chevy Camaro SS provides that in a chassis that is sold and predictable on the road course. Get behind the wheel of an SS and put all that power under your right foot.